Kaviraj is an Indian lyricist, writer and film director. He is best known for writing lyrics for Kannada films since his debut in 2003 for the film Kariya. He has written lyrics for over 1000 feature film songs and has won many awards including Filmfare Awards South and Suvarna Film Awards. He is considered one of the top lyricists of Kannada cinema in the present times. Kaviraj debuted as a film director with the 2016 film, Maduveya Mamatheya Kareyole. 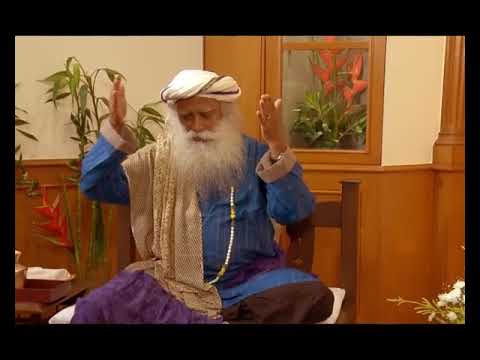 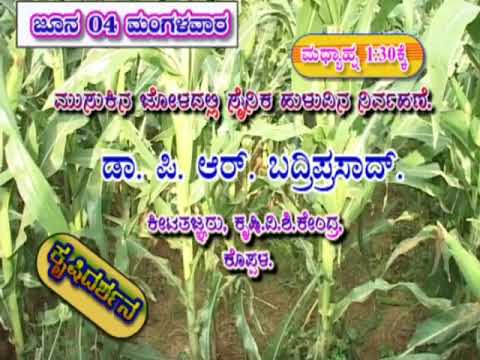 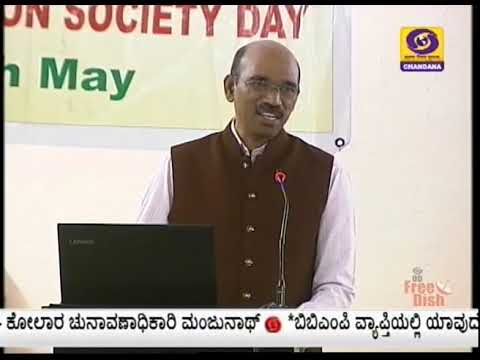 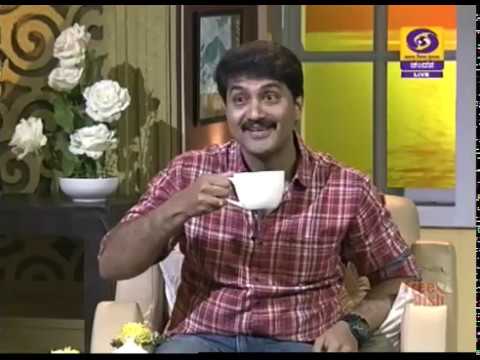 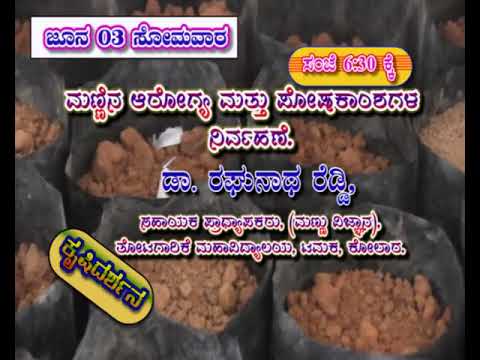