All India Radio entered the realm of external broadcasting shortly after the outbreak of the Second World War on 1st October, 1939 when it started a service in Pushtu for listeners across the country’s then North West Frontier. The service was designated to counter radio propaganda from Germany, directed at Afghanistan, Iran and Arab countries. After the end of the War, the equipment was presented to AIR, which took over active control. The need of continuing certain services was assessed and the number of services was rearranged.

External Services Division projects to the world India’s viewpoint, progress and policies along with its art and culture. With the changing scenario, its role has been further expanded due to an increasing number of Indian Diaspora, both PIOs and NRIs as well as foreigners interested in knowing India. ESD endeavors to provide them with information, education and entertainment with programmes on India’s varied and multifaceted society.

ESD prioritizes its broadcasts on the following factors:

3. Social Relations: Broadcasts for NRIs and PIOs living in other countries.

Presently ESD is broadcasting to:

4. United Kingdom and some other European countries.

Since 25th October, 1984, a special weekly capsule is being prepared and despatched for ethnic Indians in USA, Canada and U K through the Ministry of External Affairs. 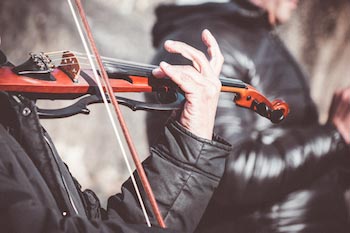