Watch Byomkesh Bakshi’s twelfth episode ‘Kiley ka Rehasya’. Byomkesh Bakshi is a fictional detective in Bengali literature created by Sharadindu Bandyopadhyay. He is one of the most successful and popular characters in Bengali literature.
Doordarshan now brings to you the entire series of this literary classic which was televised back in 1993 directed by the brilliant Basu Chatterjee. Actor Rajit Kapur played the role of Byomkesh Bakshi, for which he was highly praised. Ajit was played by K.K. Raina and Satyaboti was played by Sukanya Kulkarni who was the first actress to play the character. 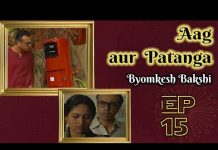 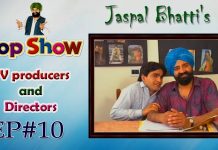 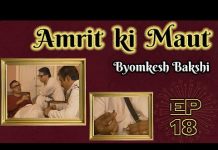