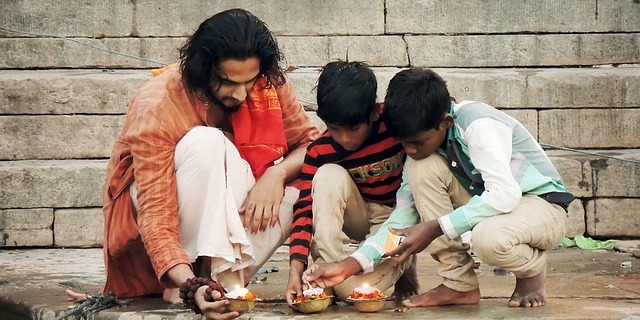 As a national programme, it is, broadcast from Delhi and predominantly English knowing areas of the country in the East, North-East and South.

The programme is in the format of a 30 minute feature on documentary in the English language on a nationally relevant topic, covering a wide spectrum of selects serial, environmental, biographical, historical even musical. Sometimes the focus may shift to a specific corner of the nation as well, such as a feature to highlight the rich musical heritage of Meghalaya.