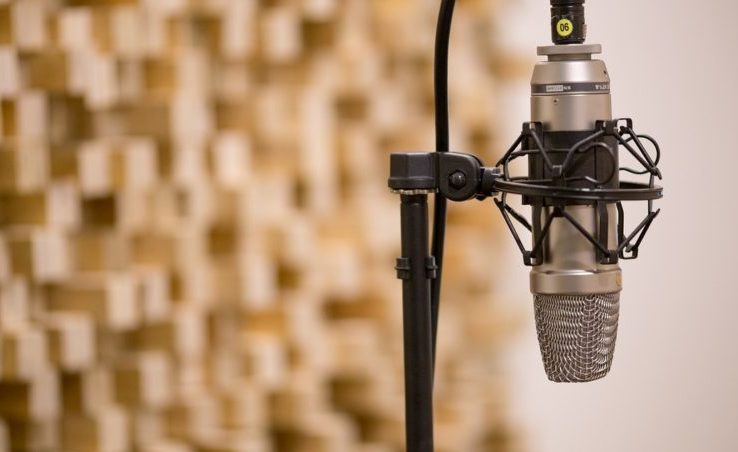 Broadcasting in India actually began about 13 years before AIR came into existence. In June 1923 the Radio Club of Bombay made the first ever broadcast in the country. This was followed by the setting up of the Calcutta Radio Club five months later. The Indian Broadcasting Company (IBC) came into being on July 23, 1927, only to face liquidation in less than three years.

In April 1930, the Indian Broadcasting Service, under the Department of Industries and Labour, commenced its operations on an experimental basis. Lionel Fielden was appointed the first Controller of Broadcasting in August 1935. In the following month Akashvani Mysore, a private radio station was set up. On June 8, 1936, the Indian State Broadcasting Service became All India Radio.

The Central News Organisation (CNO) came into existence in August, 1937. In the same year, AIR came under the Department of Communications and four years later came under the Department of Information and Broadcasting. When India attained independence, there were six radio stations in India, at Delhi, Bombay, Calcutta, Madras, Tiruchirapalli and Lucknow. There were three in Pakistan (Peshawar, Lahore and Dacca). AIR then had a coverage of just 2.5 % of the area and 11% of the population. The following year, CNO was split up into two divisions, the News Services Division (NSD) and the External Services Division (ESD). In 1956 the name AKASHVANI was adopted for the National Broadcaster. The Vividh Bharati Service was launched in 1957 with popular film music as its main component.

The phenomenal growth achieved by All India Radio has made it one of the largest media organisations in the world. With a network of 262 radio stations, AIR today is accessible to almost the entire population of the country and nearly 92% of the total area. A broadcasting giant, AIR today broadcasts in 23 languages and 146 dialects catering to a vast spectrum of socio-economically and culturally diverse populace.

Programmes of the External Services Division are broadcast in 11 Indian and 16 foreign languages reaching out to more than 100 countries. These external broadcasts aim to keep the overseas listeners informed about developments in the country and provide a rich fare of entertainment as well.

The News Services Division, of All India Radio broadcasts 647 bulletins daily for a total duration of nearly 56 hours in about 90 Languages/Dialects in Home, Regional, External and DTH Services. 314 news headlines on hourly basis are also being mounted on FM mode from 41 AIR Stations. 44 Regional News Units originate 469 daily news bulletins in 75 languages. In addition to the daily news bulletins, the News Services Division also mounts number of news-based programmes on topical subjects from Delhi and its Regional News Units

In keeping with the Government decision for transition to the digital mode of transmission, AIR is switching from analog to digital in a phased manner. The technology adopted is the Digital Radio Mondiale or DRM. With the target of complete digitization by 2017, the listeners can look forward to highly enhanced transmission quality in the near future.