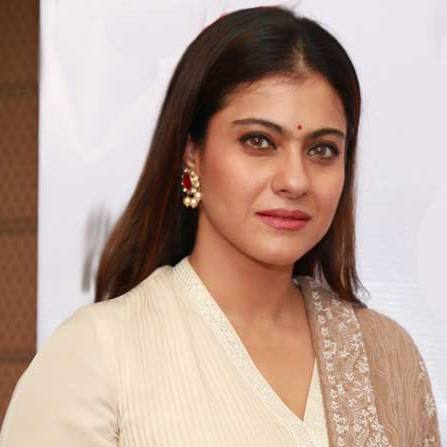 Kajol completes 25 years in Bollywood this year. She is the daughter of actress Tanuja Samarth and late filmmaker Shomu Mukherjee and has been married to actor Ajay Devgan since 1999, with whom she has two children.

She is one of the most versatile actress proving her versatility through roles in movies such as Baazigar, Dilwale Dulhaniya Le Jayenge, Kuch Kuch Hota Hai, Kabhi Khushi Kabhie Gham, Dushman, Gupt, My Name is Khan and Dilwale to name a few. Dilwale Dulhaniya Le Jayenge, is the longest-running film in the history of Indian cinema, completed 1,000 weeks of screening at the Maratha Mandir theatre in Mumbai in Dec 2014.

Kajol is the recipient of numerous accolades, including six Filmfare Awards. Along with her late aunt Nutan, she holds the record for most Best Actress wins at Filmfare, with five. She is the only female actor to have won a Filmfare Award for the Best Negative Role for her movie Gupt.

In 2011, the Government of India awarded her with the Padma Shri, the fourth highest civilian honour of the country.