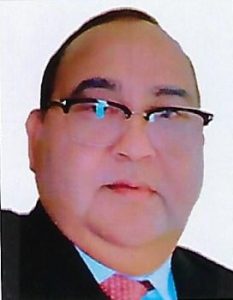 Shri D.P.S Negi, an Indian Economic Service Officer of the 1985 batch, has been appointed as Member (Finance) in the largest public broadcaster of the country, under the Ministry of Information and Broadcasting, Government of India, which is a tribute to the dynamism and leadership demonstrated by Shri D.P.S Negi in his illustrious career spanning of more than 36 years.

During his career, across various Ministries and Departments, Shri Negi has been awarded with various accolades and achievements and some of the iconic ones are:

Besides being a reformer and an achiever, Shri D.P.S Negi has always been a leader, mentor and guide to his team members and has been known to be a great motivator and a compassionate human being, always willing to extend a helping hand to the deserving and needy.