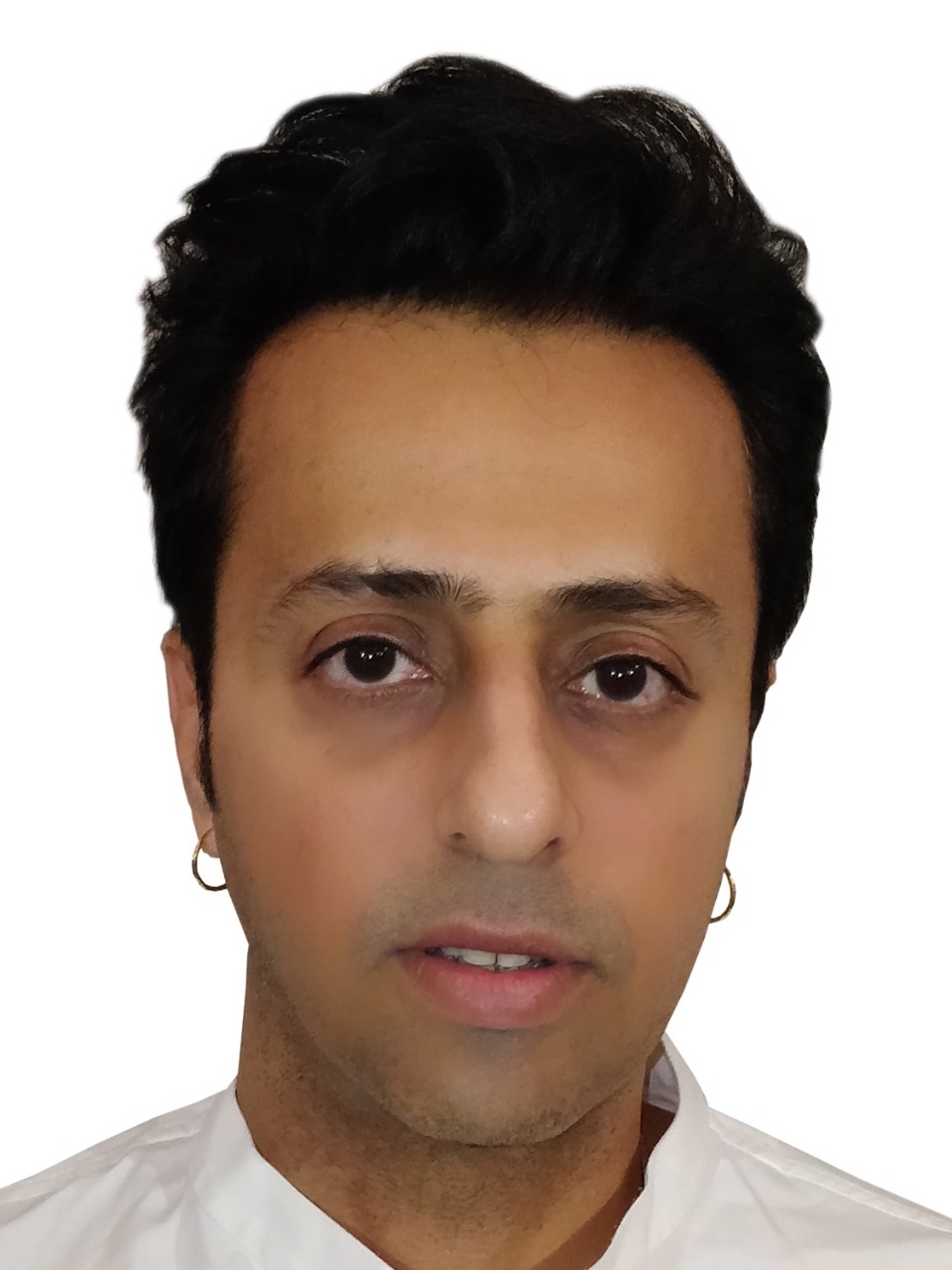 He has enthralled audiences across the world with his live concerts including being the first Indian artist to perform at the opening ceremony of the FIFA World Cup 2010 in Soweto, South Africa. His songs have been very inspirational especially the sports anthem ‘Chak De India’. He really has redefined the music scene in India.

He has supported institutions like Cancer Patient’s Aids Association by performing charity concerts for them. He’s been honoured by the state of Texas, Illinois, Massachusetts in United States & the government of Ontario in Canada. He has worked tirelessly towards upliftment of scheduled tribe Rajasthani musicians Manganiyar’s by forming an NGO “Zariya”. He has also performed to entertain the Para – military forces at the Wagah border and regularly performs for the Mumbai Police and Indian Customs recreational festivals.

He’s composed and produced world class Musicals like ‘Beyond Bollywood’ & ‘UmraoJaan Ada’ that showcase Indian culture and highlight our classical and folk music. These shows have been performed to packed international audiences around the globe spreading our culture and heritage far and wide.

Shri Salim Merchant has been part of several TV reality shows as a celebrity judge including the very popular Indian Idol.

He’s got the Best Music award for the film ‘Fashion’ at New York’s Syracuse International Film Festival, Filmfare, Zee Cine, UFA, Screen & several other awards. He was also nominated for a Daytime Emmy Award for composing ‘Save the Tiger – Wonder Pets’ and continue to spread their love all over the world including their latest collaboration with Lady Gaga – Born This Way and Enrique Iglesias – I’m a Freak.

He has composed and sung tracks for various social causes including SulabhSauchalya& NALSA.